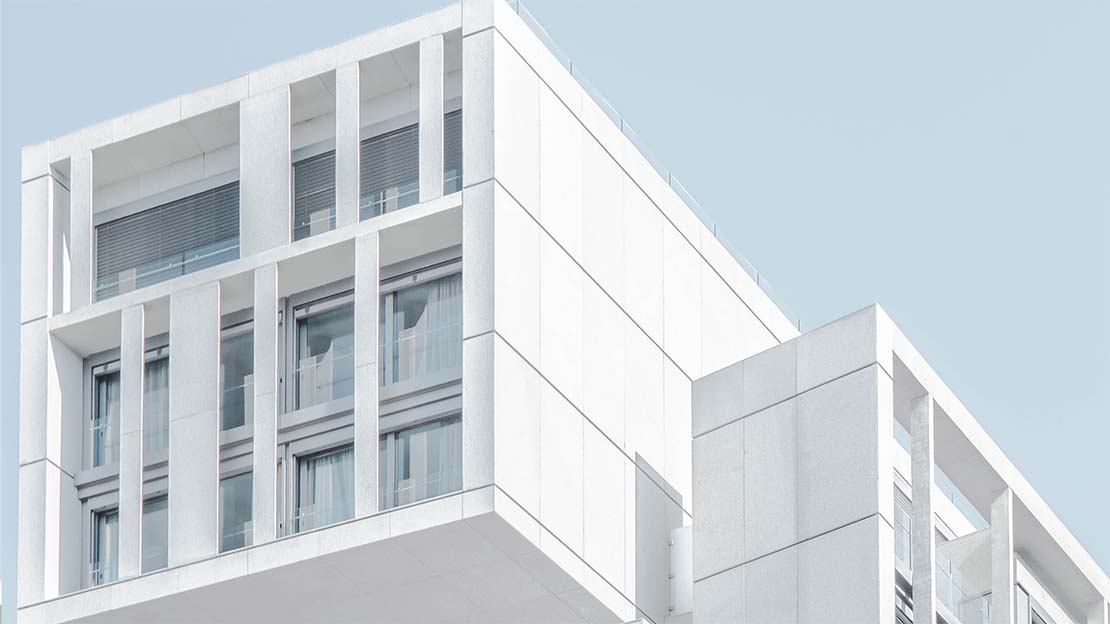 A large company with 430+ remote sites wanted to migrate their Oracle Rdb database to open source PostgreSQL. The application was to remain on an OpenVMS server; however the database was going to be located on a Linux server.

What technical problems did that raise?

What are the benefits

Moving to an open source database has provided the customer with number of clear benefits, both commercial and technical.

From a commercial perspective, it means there are no license costs to pay, and this can be a significant figure with large numbers of databases and database servers involved (as with this customer). There are of course still support costs, but these too are reduced, and due to the much wider adoption and open source nature of PostgreSQL relative to Oracle Rdb, skilled database administrators and other such resources are more readily available, while from an application development perspective of view little has changed, allowing the current development team to continue to maintain and support the OpenVMS-based application largely as they have always done. By definition legacy proprietary databases have a fixed pool if resources, generally employed or sub-contracted by the company that developed the product, leading to a restricted pool of knowledge and inflated pricing, because there often isn’t anywhere else to go.

Finally, in this particular instance there were actually performance improvements observed for most database operations. This was a bonus to the project as it wasn’t an original aim for the migration.