A two-dimensional and three-dimensional graphics support system that provides a set of programming functions for creating interactive and non-interactive graphics applications. 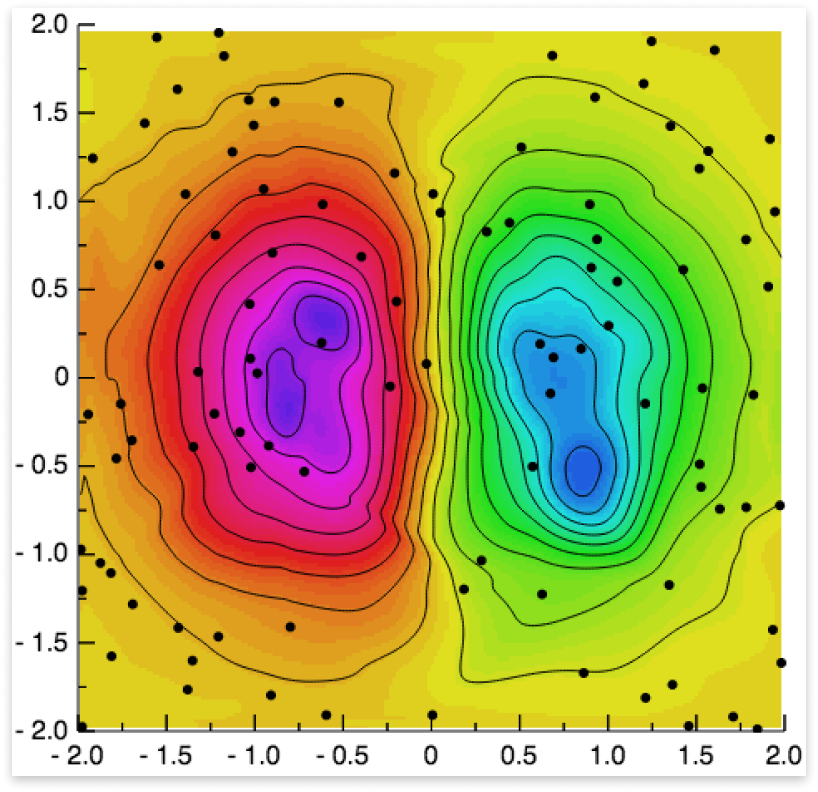 As a development tool, VSI GKS is a solid base for portable, device-independent applications that define and display graphical images, using a variety of graphics devices.