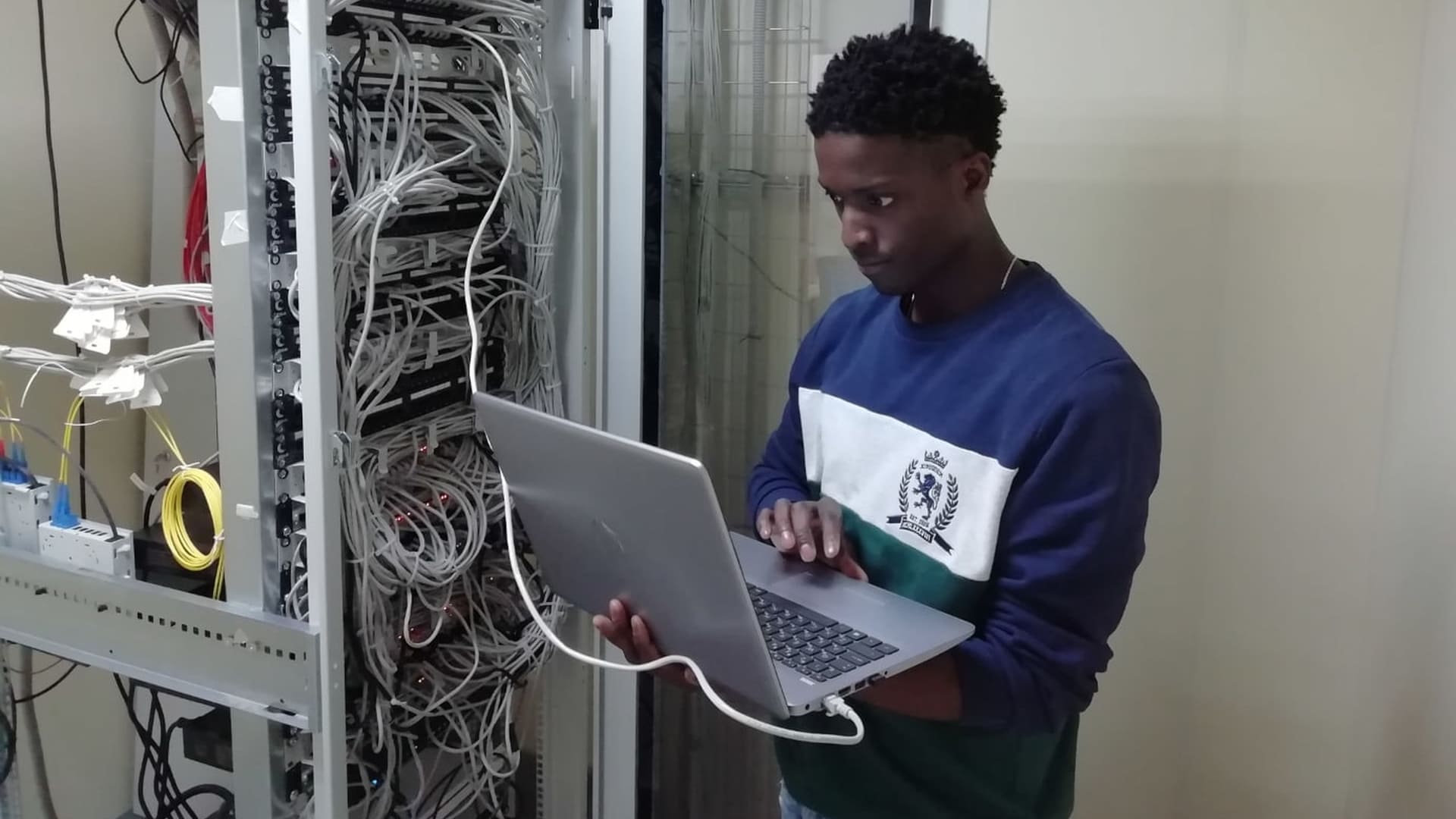 VMS Software, Inc. (VSI) is extremely pleased to announce OpenVMS First Boot on the x86 architecture. It has been a long journey and we are now moving rapidly to the V9.0 Early Developer Kit and then to full system operation. There is still much more work to do before getting to a full production system for general customer release. With large areas of the operating system's internal capabilities now operational, we are continually bringing up more components to round out the system in preparation for versions V9.1 and V9.2.

OpenVMS on x86 gives customers a path into the future with new versions of the operating system on industry-standard x86 hardware platforms and as a virtual machine guest on those systems. User applications, with extremely few exceptions, will compile, link, and run on x86 systems without modification. For privileged applications, for example device drivers, there will be guidance for interfacing directly with areas of the operating system that have changed.

V9.0 will be for a selected set of customers and partners to get a head start on porting their applications to x86. V9.1 will be a not-for-production release available to all customers and partners. It will not be production quality but will have most of the system's components available for testing. V9.2 will be the first general customer release consisting of the complete operating system and its associated layered products.

For more information or to be added to the VSI information update list, please contact us at info@vmssoftware.com. 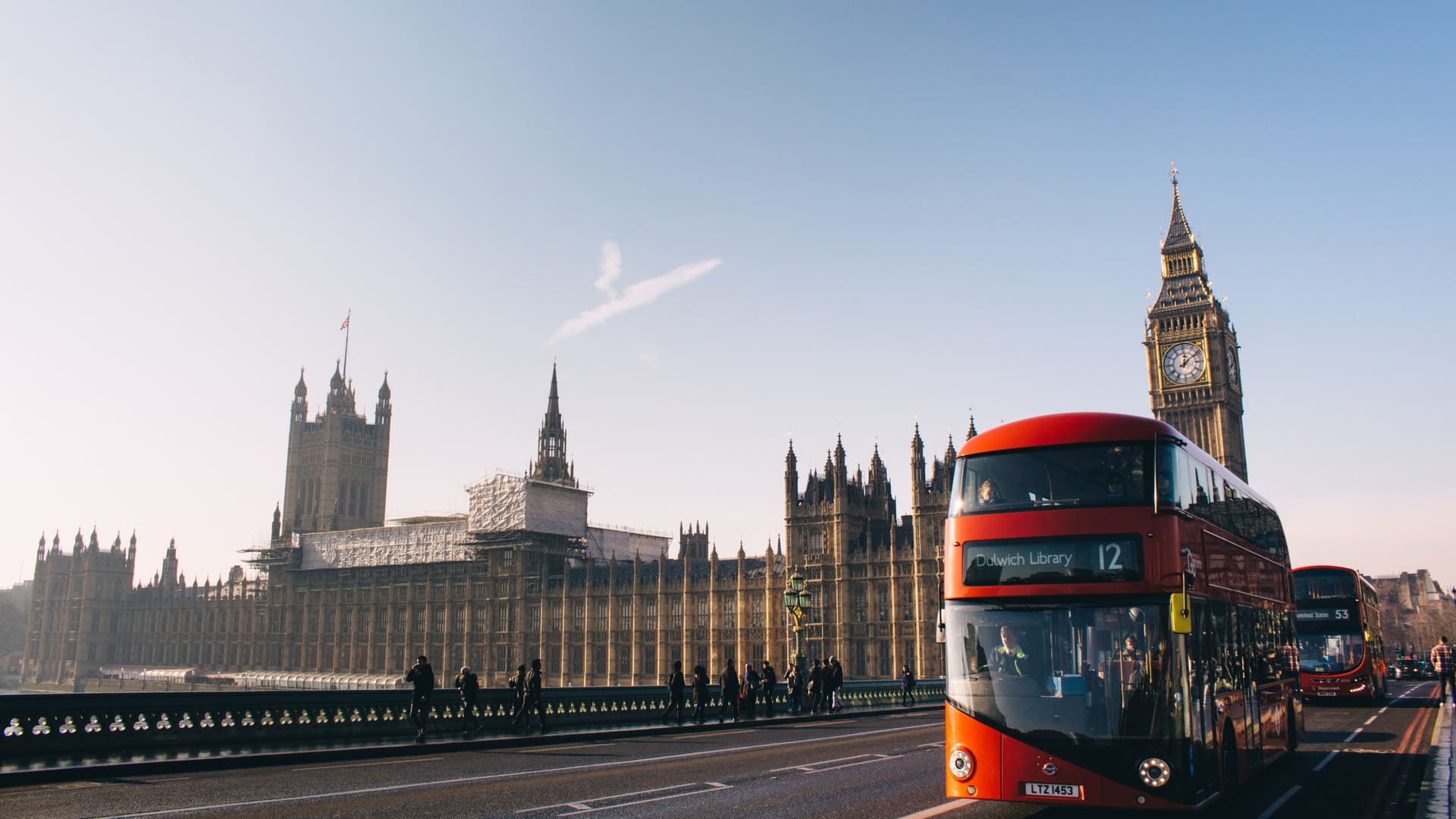 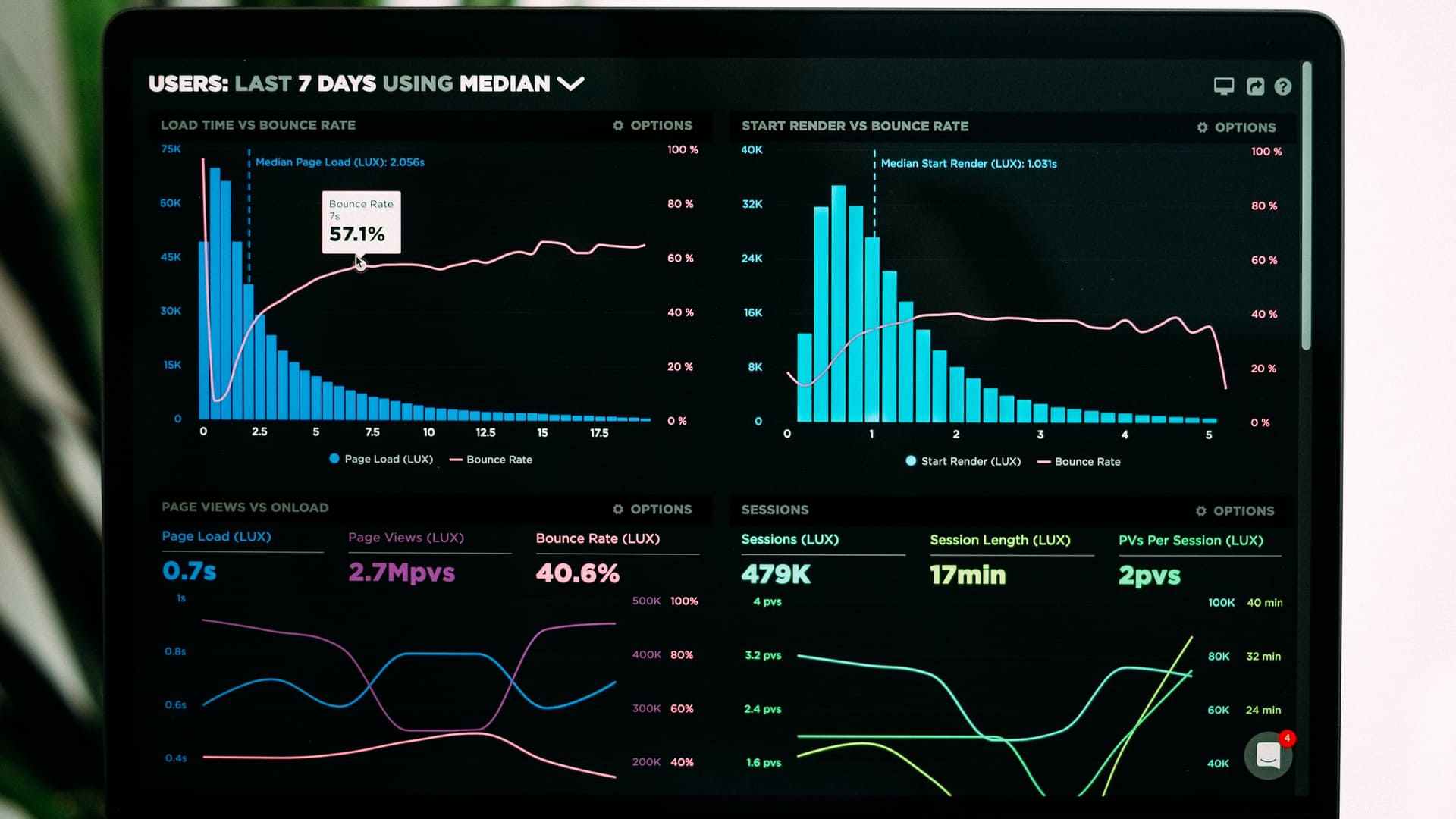