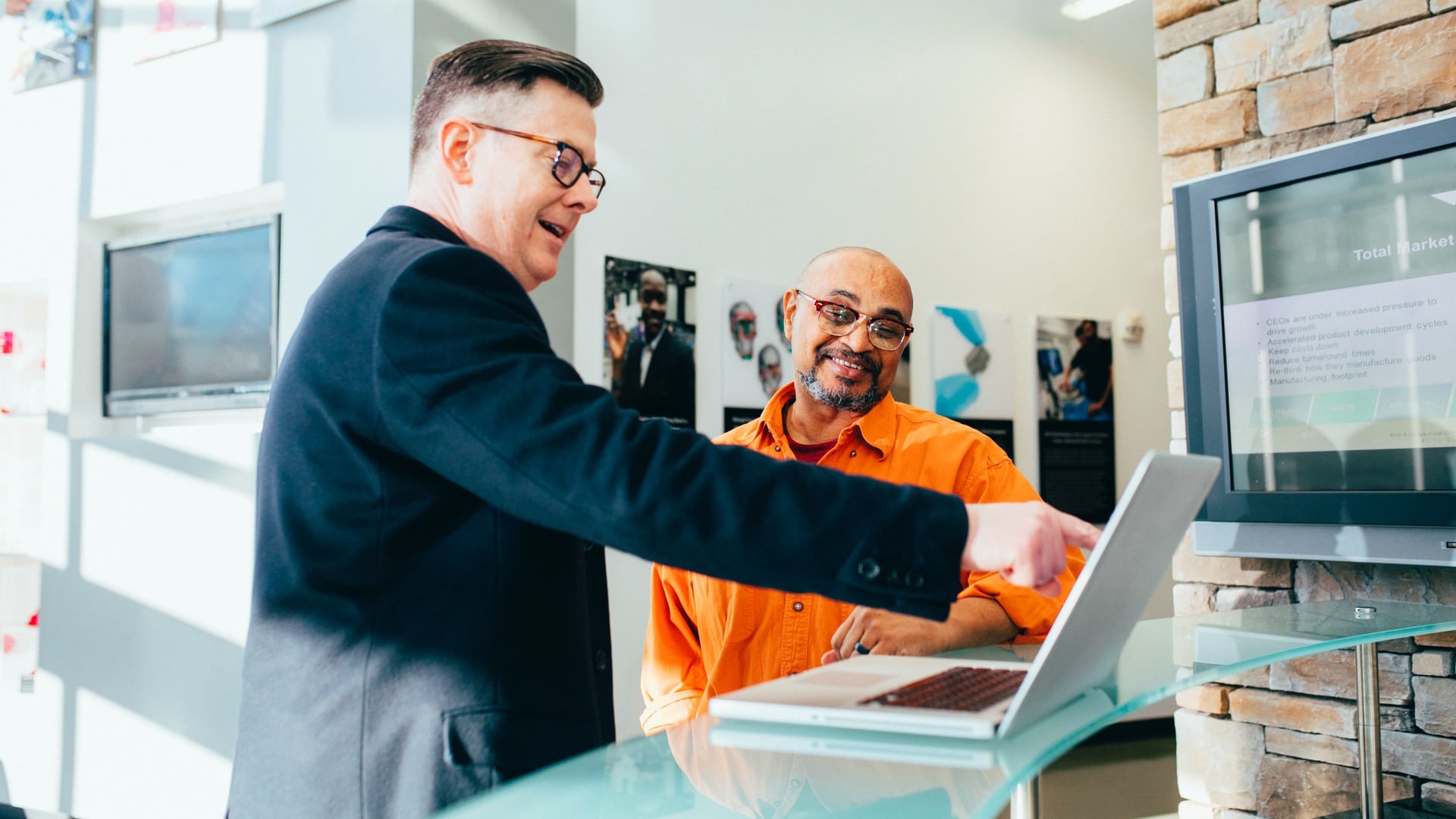 OpenVMS is the platform of choice for customers in the mission-critical market because of its unmatched security, stability, and legendary uptime performance.

A team of US-based OpenVMS developers, many harking back to the core DEC/Compaq/Hewlett Packard teams responsible for OpenVMS’ prior accolades for technical excellence, completed the review and testing of the system. VMS Software's new release of OpenVMS received high marks when field tested by customers in industries such as defense, banking and financial services, manufacturing, worldwide retail operations, and gaming.

“In less than 12 months, we have not only assembled a strong team of OpenVMS developers and customer support personnel but we have also developed a roadmap with an aggressive schedule that includes support for new platforms, features and technologies,” said Duane P. Harris, CEO of VMS Software. “We are excited about our plans to continue improving this marquee operating system and meeting the needs of a loyal customer base that has relied on OpenVMS to faithfully run their mission-critical applications over the last 30 years.”

Digital Equipment Corporation (DEC) launched the first release of OpenVMS in 1977, under the name “VMS.” The platform gained legendary appeal for its disaster tolerance, up to 100 percent uptime, low cost of ownership, and stellar security. “The operating system has a very loyal installed base of customers [who] show no signs of wanting to give it up,” reported one user in an InformationWeek article.

Michael Lamont, Chief Technology Officer at Process Software in Framingham, MA, a premier supplier of communications software solutions for mission-critical environments, noted that Process’ customers, including large government organizations, Fortune 500 companies, and major universities, need a very stable operating system, and that OpenVMS sets the standard for reliability. “When it’s got to work, OpenVMS is the operating system of choice.”

Process Software was one of the first partners VMS Software, Inc. included in the beta test phase of OpenVMS V8.4-1H1. “We wanted to build and thoroughly test our software on top of it, and the process was as smooth as could be. We were very pleasantly surprised,” he said. “It took us about 45 minutes to upgrade a system from start to finish, without any hiccups. We’re very enthusiastic that VMS Software has stepped forward to take over the platform,” he continued. “There is a renewed sense of enthusiasm for this great operating system.”

“Mission-critical customers face ever-increasing demands for security, stability and uptime performance for their critical applications,” said Randy Meyer, vice president and general manager, Mission-Critical Solutions, HP Servers. “With the VMS Software OpenVMS Bolton Release and its extended development roadmap, customers will have even more flexibility to choose the OpenVMS platform that is right for their business.” 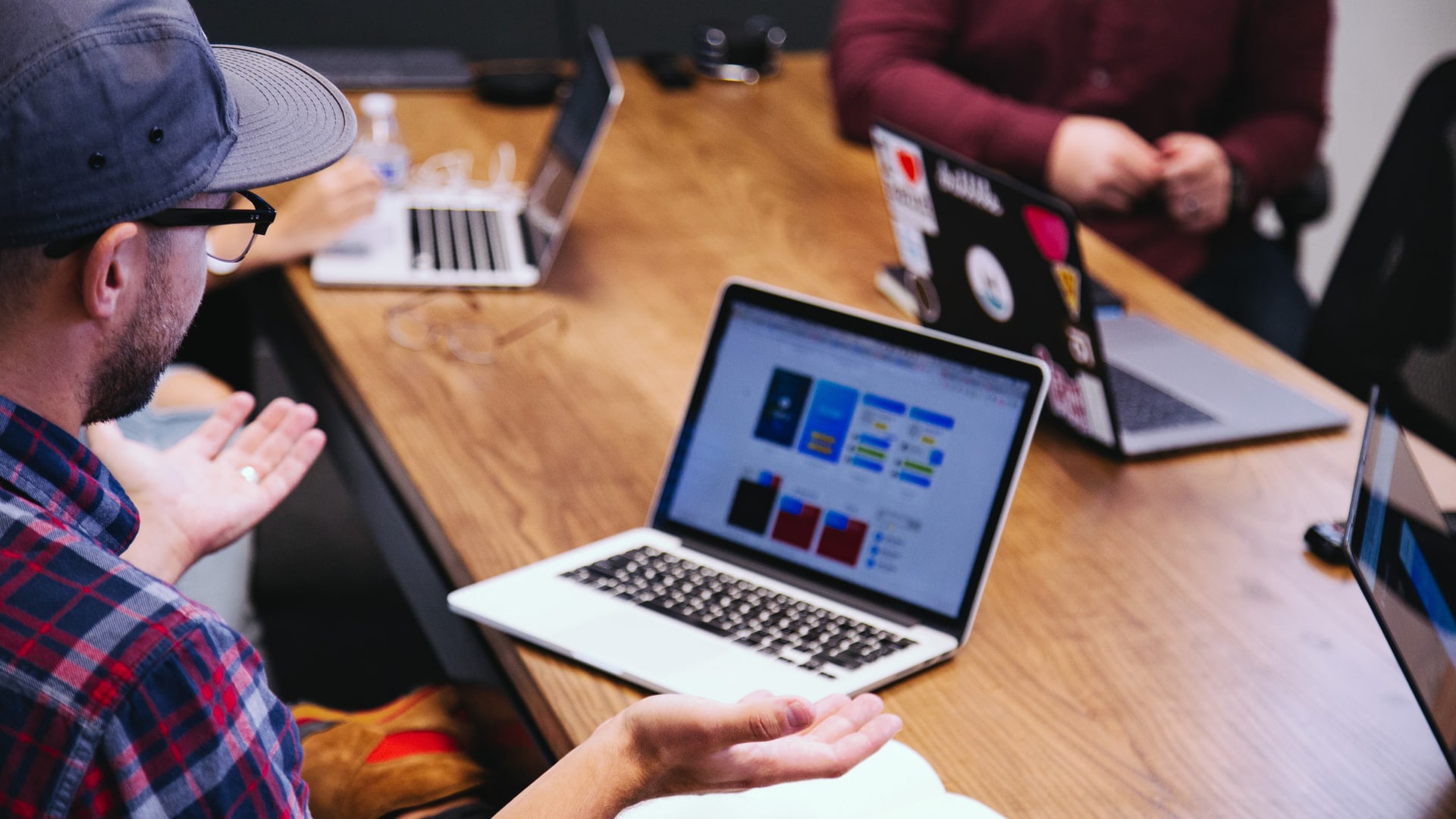 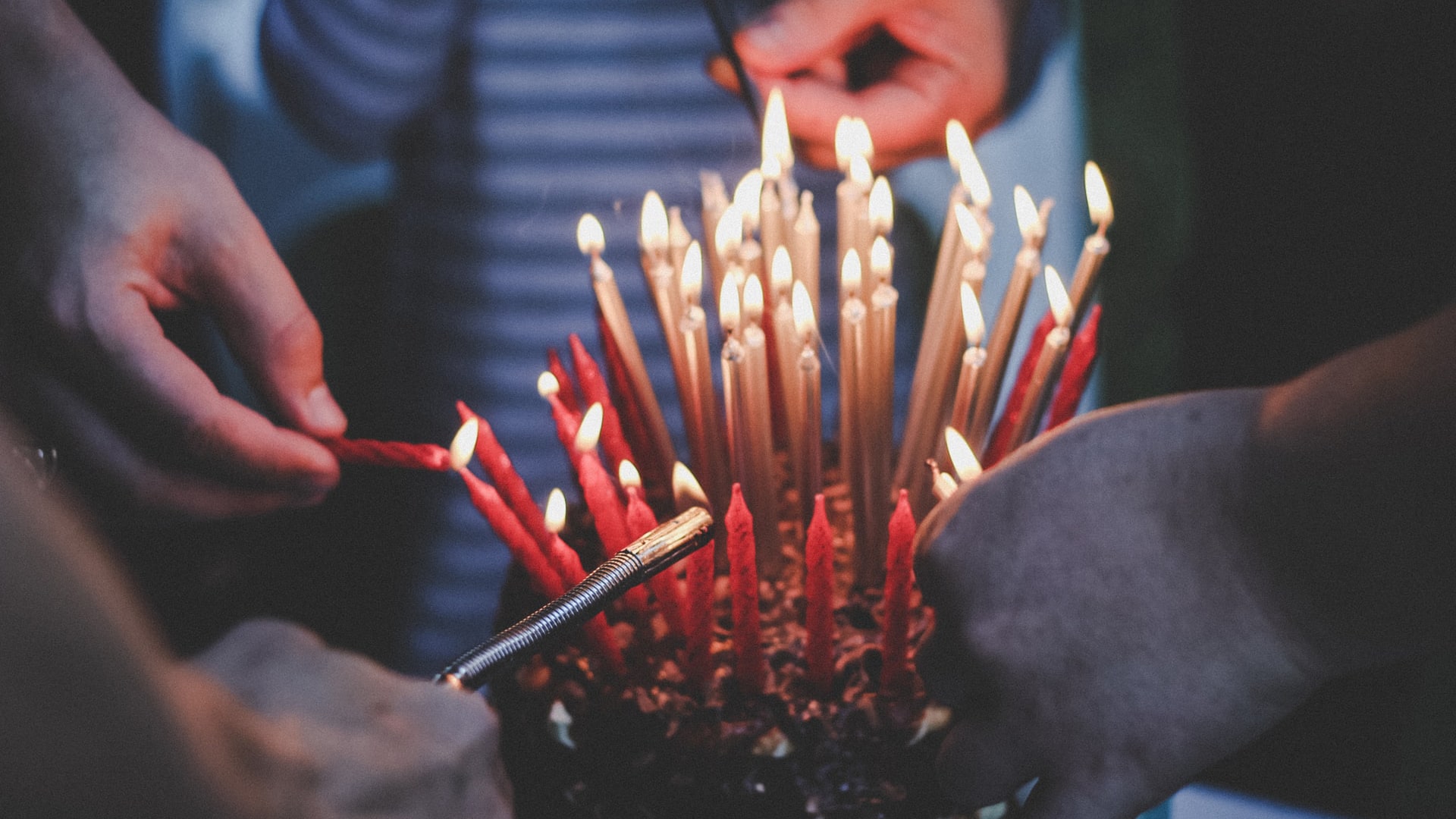