VMS Software is proud to announce that the DECUS Server environment is now up and running at its new home at VMS Software's headquarters in Bolton MA. URL: http://eisner.decus.org.

The DECUSserve system is a treasure trove of VMS information with thousands of presentations, notes, Q&A, and email submissions. It is managed by volunteers, who are dedicated to making sure you have continued access to this irreplaceable information. DECUSserve runs on OpenVMS, is Notes-centric, with full user-level access (online registration is free), and a web interface to Notes.

All existing credentials are in place. Current users can connect using your previous login.

DECUServe started in March 1987 as a mechanism for members of DECUS (Digital Equipment Computer User's Society) to congregate in an online community.

The primary mechanism for access was by dialup modem, and its original motto was "Where DECUS meets daily" (as opposed to the twice-annual symposia attended by thousands of DECUS members.)

Shortly after its introduction, the system was renamed in memory of Dan Eisner, a longtime DECUS member who was most directly responsible for the existence of the system.

The primary use of the system is through the local use of DEC Notes software, a character-cell conferencing system. One can trace the history of DEC, DECUS, and DECUServe itself by reading through the various conferences hosted on the system.

The system has gone through several hardware changes, always running on the VMS operating system. It's been managed by a core group of dedicated enthusiasts, most of whom have never touched any of the hardware.

The domain names have remained eisner.decus.org, or decuserve.org in spite of the acquisition of DEC by Compaq, which was subsequently bought by Hewlett-Packard.

Netherlands: The Future of OpenVMS with HP & VMS Software, Inc. 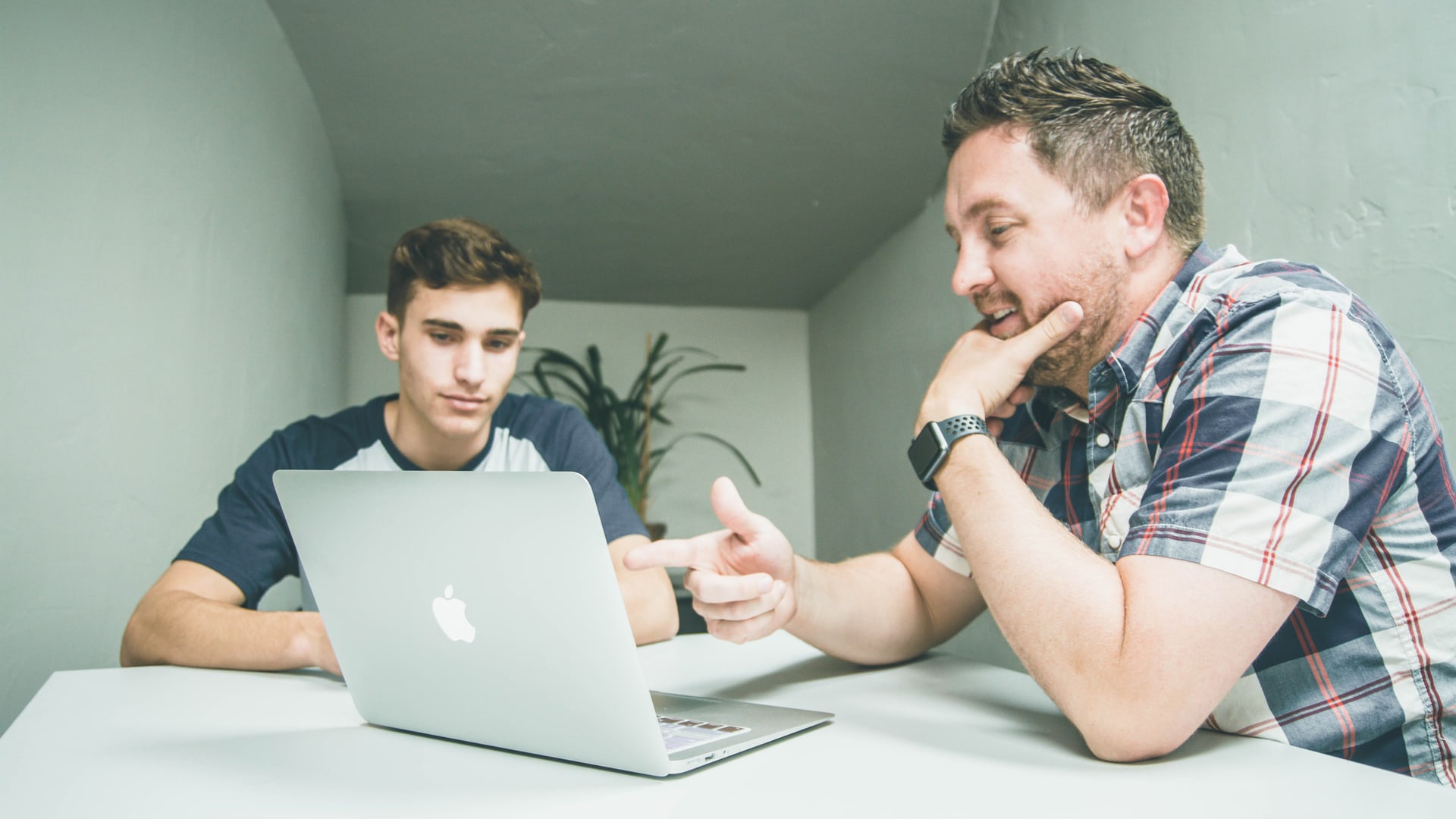