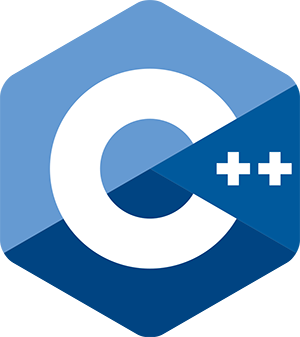 VSI C++ for OpenVMS is a native programming language product, which generates highly optimized object code. VSI C++ for OpenVMS is based on the ANSI/ISO C++ International Standard, reference designation number ISO/IEC 14882:1998. In addition to this standard, VSI C++ supports the ARM, GNU, and MS dialects.

VSI C++ for OpenVMS includes access to the following language libraries. Some of these components shipwith the compiler kit, while others are shipped with the base OpenVMS operating system:

Integrity: per concurrent use.
Alpha: ALPHA-LP.